7 Tips To Design An Effective Promotion

In the advertising world, it no longer has anything in the promotional world to do things very well to avoid a crisis that can ruin the reputation of a mark in no time. Poor planning of a promotion, an error in management, a rules change midway, leaving no incentive for lack of participants allocated budget, communicate deceptively what the prize or not attend doubts claims, even when the consumer who did not participate properly in accordance with the legal basis for promoting causes disappointment, mistrust and disappointment on the consumer.

The consumer is not stupid, react, binds and once the crisis comes to social media moves so fast that it is already very difficult to control. Having a good online reputation is costly, but it is a good investment because it reverses growing. But beware, because it costs very little to lose and the consequences are very negative. They can ruin a brand. And although the reaction is rapid and immediate you may no longer be on time…

The biggest challenge for companies and manufacturers is the best performing promotional activities, the most profitable and effective customer-facing, but above all, the actions in which all loose ends are tied, that there is what is said to be governed by the provisions of the legal bases.

There are 7 Basic Rules to be Complied with in a Promotion.

1. Make a correct estimate of the units / real target sales volume during the promotional period.

2. Communicating the promotion, the promoted product in itself and if this is not feasible, it must be as close to the same throughout the promotional period.

3. As a result, the product with promotional communication must be linear from the start of the promotion and has to disappear once completed.

4. Communication has to be clear, since first reading by the consumer, before you purchase the product. It should be clear that the incentive is offered, its limitations, the dates of the promotion and the essential requirements stipulated in the legal basis.

5. Provide incentives / awards mechanics whose enjoyment is simple for the consumer. Once a consumer wins a prize, it is to be delivered as quickly as possible so you can enjoy it.

6. Provide an accessible service participant. It must be so easy to make an inquiry or complaint of a promotion, how to participate. Although the instructions are clear, there is always a % of participants are hesitant to want to participate, so you always have a flexible channel that will reply to your questions, and any claim you may arise.

7. The legal basis for the promotion must be followed to the letter from the beginning to the end, should not be to make “exceptions”, or change the rules of the game as it spread like wildfire on social networking and this can generate a totally uncontrollable confusion. 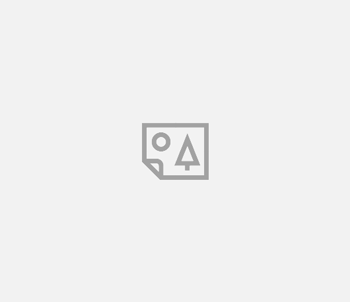